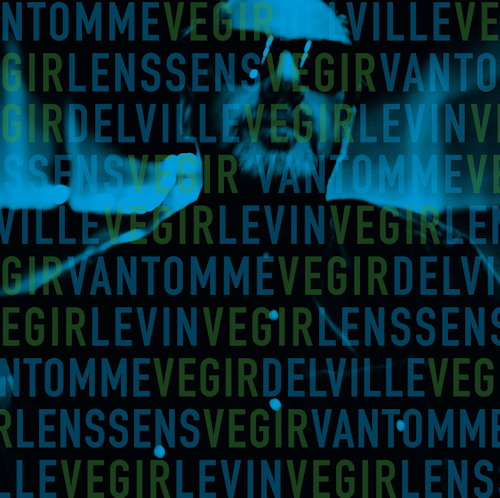 Dominique Vantomme of VANTOMME, is a pianist, keyboardist, composer, band leader, music educator and producer, equally well known for his work with many European pop and rock acts as for being the jazz piano instructor at the Music Conservatory in Kortrijk, Belgium. This album was born from his nomadic adventures: traveling in 2016 to see Stick Men, in Holland, and meeting up with old pal, MoonJune’s Leonardo Pavkovic; and shortly thereafter befriending the legendary bassist/stickist Tony Levin of the King Crimson, Peter Gabriel and Stick Men hall of fame. In the studio session which shortly followed, Dom and Tony were joined by veteran MoonJune artist, also from Belgium, Michel Delville (The Wrong Object; douBt; Machine Mass), who was recruited on guitar, and another Belgian musician, Maxime Lenssens, tasked with holding down the timekeeping duties. The spontaneity and freshness of this sizzling, high-altitude set reflects the equally unpretentious manner in which the session itself came together.

Tackling some decidedly hip musical sketches of Dominique Vantomme, the band is given full artistic liberty – and with all participants in top form, the resulting music weaves and winds its way across paths previously untrodden … in stunning fashion, and with sure footing! In the truest MoonJune tradition, “Vegir” thumbs its nose at convention and showcases these seasoned veteran musicians at the top of their game: with the skill set, bravery and chutzpah to follow their instincts and, in the process, allow the music to seek out and ultimately capture its own form. It slinks; it growls; it stalks; it devours! It grooves; it stutters; it holds you in suspense, then explodes! (… think ‘juggling chainsaws’ in the sonic realm.

Dominique Vantomme will appear on the new album of Mark Winggield featuring Yaron Stavi and Asaf Sirkis, as a special guests on three tunes, to be released in May 2018.